Home / About the Innkeeper 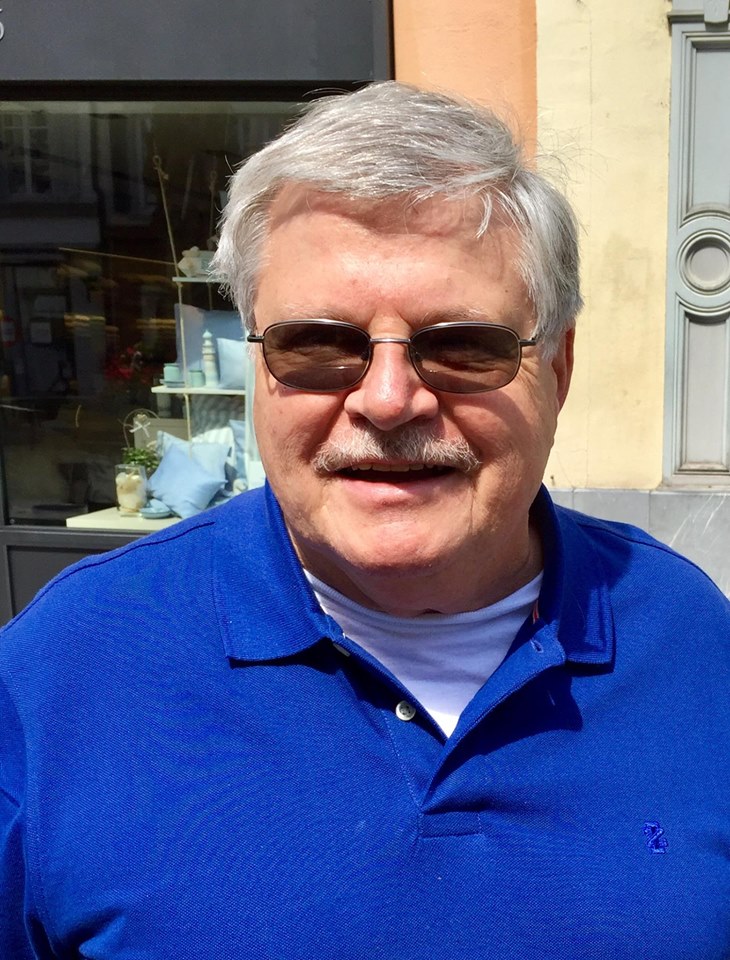 “He was very nice and pleasant,” said William Hirsch, of his previous position as four-year butler to the late President Nixon. “I always like doing things for other people. And I’m very good at it.” William (Bill) Hirsch is continuing his passion for hosting as the owner of the Atwood House – filled with an aura of history and Greek revival. After 15 years living in New York City, Hirsch returned to his hometown of Chillicothe to fulfill his dream of opening a wining-and-dining establishment. Hirsch did all the decorating himself, but stressed that not much has changed over the years. He said a house that old that hasn’t been altered in any major way is a rare find. “This is the way people lived 150 years ago,” he said. “It’s hardly been touched in that time. When you step through that door, you’re pretty much in the 1800’s.”

View all the accommodations at the Atwood House Bed and Breakfast, including the President’s Room which features presidential memorabilia from the William Hirsch’s private collection while working for President Nixon.